I am a philosopher, scientist, activist, composer and blogger.

I have been a member of the Green Party of Finland and the Finnish Basic Income Network (BIEN Finland – Suomen perustuloverkosto), whose secretary I was in 2012-2014, and chairman in 2015-2016.

You can read my political blogs (in Finnish): 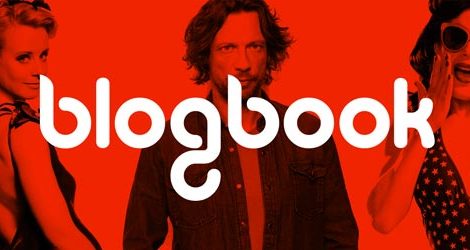 Former President George W. Bush: “The decision of one man to launch a wholly unjustified and brutal invasion of Ira… t.co/GOVfNc66Th

Retweeted by Otto Lehto
2 days ago

NOW: From @POTUS regarding Sweden and Finland joining NATO. 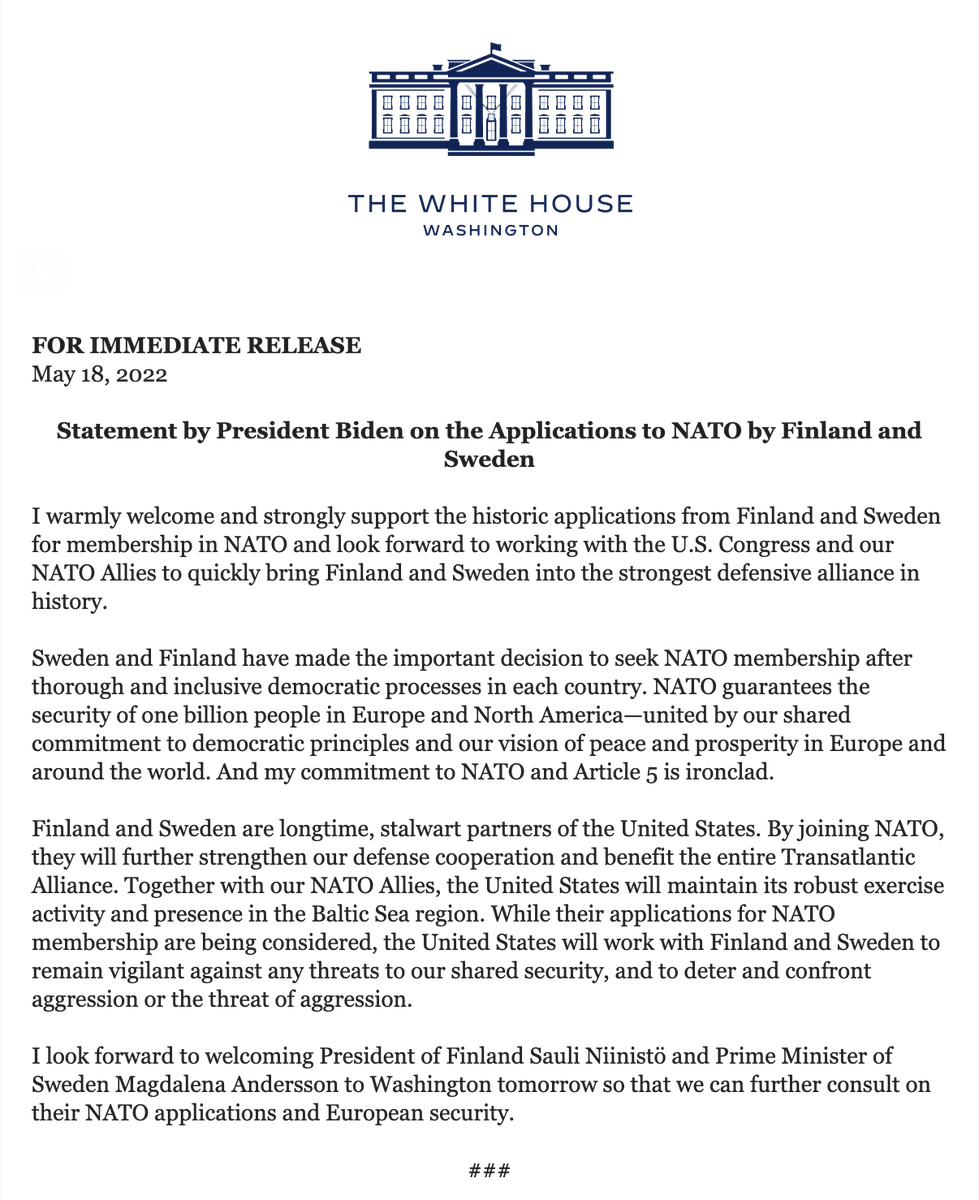 Retweeted by Otto Lehto
3 days ago

Retweeted by Otto Lehto
3 days ago